Choose a location so we can personalize your Hearts On Fire experience.

Back To Press & Events

Each woman gets her own cover for this issue (so there are 8 different versions), and 5 of the covers include HOF jewelry – including a pair of HOF by Stephen Webster earrings on Felicity Jones! The cover issues featuring HOF include Amy Adams, Aja Naomi King, Felicity Jones, Lupita Nyong’o and Anna Kendrick. All of the women are also wearing HOF jewelry inside the issue, as well as Kristen Stewart. 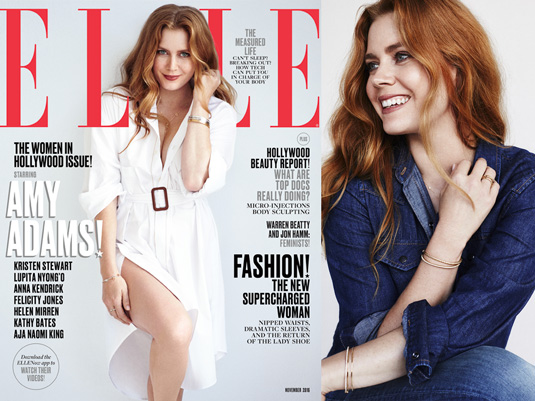 Choose a location so we can personalize your Hearts On Fire experience.